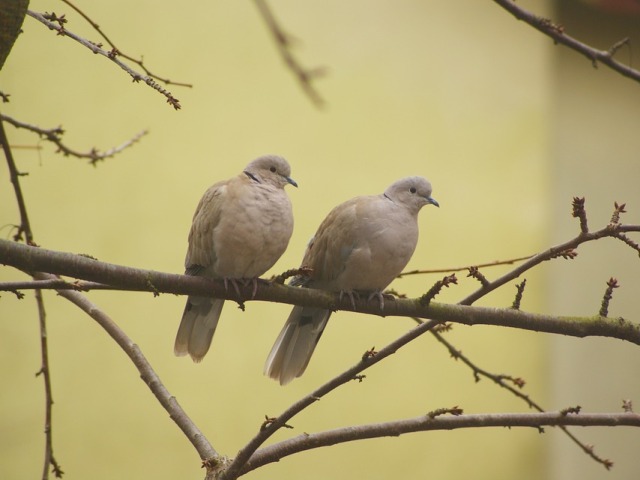 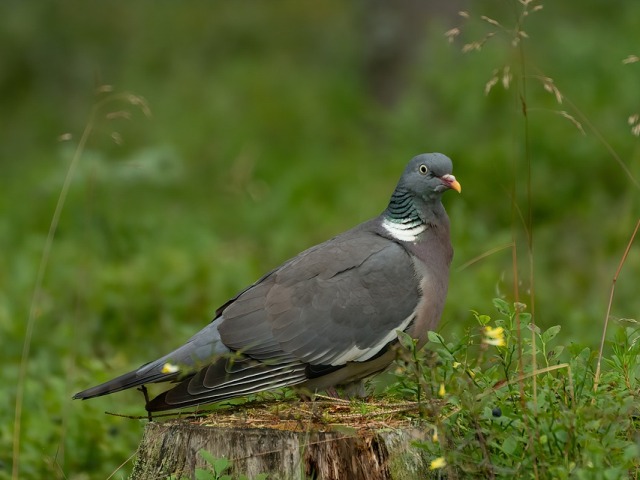 Summer pigeon hunts are getting more and more popular.

Its range goes from Asia-Minor through Central-Asia to Far-India. Its slow spread started in this century which soon became very rapid.

It can be found everywhere from plains to mountains, it is a species following human cultivation. It likes to be close to human settlements, but it is also present in agricultural lands. It is also home to forest edges and gallery forests. They fly out to feed on agricultural lands – especially sunflowers – in early morning and early afternoon. That is the time to hunt for them sucessfully.

The common wood pigeon is a migrating bird. It usually arrives to Hungary in march and sets off in october but it can also overwinter on calm winters. It can be found all across the country. It usually lives in boscages and field forest patches. They like to visit cereal stubble-fields. It is possible to take them down there and around their sleeping spots.